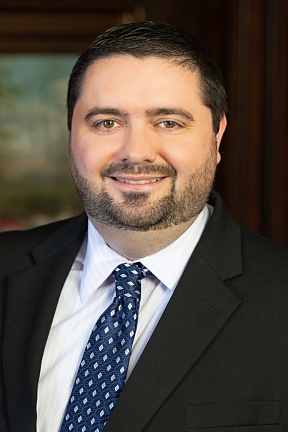 Andrew Trammell grew up in South Florida as one of three children of a stay-at-home mother and a father he calls a “serial entrepreneur.”  His dad bounced from one business to the next including working as a handyman, buying and selling cars, and driving a limousine. When Andrew was in middle school, his parents divorced and finances were tight. During that time, he often heard, “We cannot afford that.”

Meanwhile, Andrew’s academic career was a struggle and by high school graduation, his academic advisor told him college was not meant for him. So he entered the workforce doing various jobs: crew chief for Stanley Steemer, tech support at Bell South, 911 dispatcher, and more.

Then came the critical moment that changed his life. While shopping with his new bride, a stuffed animal grabbed her attention, and she turned to Andrew and said, “Can we get this?” He automatically responded with the phrase he’d picked up from his parents, “We cannot afford that.” The happiness in her face disappeared. Andrew said it was both “heart wrenching” and confusing as he knew they could have easily afforded the toy.

That flashpoint prompted Andrew to begin researching and educating himself about finance and the emotions that surround it. He discovered resources like Dave Ramsey, Suze Orman, and Money Matters. He attended Ramsey’s class and discovered a new sense of confidence and a desire to help others with their finances. With much-needed encouragement from his wife, Andrew applied to college and was accepted.

First semester was tough, but the professor told his students the work would pay off. “Well the professor was right, my next class I aced with flying colors, I found it easy. I utilized music, TV, and repetition to study. I would study twice as long and twice as hard to keep up with my peers, because that is what it took,” said Andrew. In addition to his newly found passion, Andrew drew strength from his faith and would pray before every class and every test.

He also leaned on his family heritage. Andrew’s maternal grandfather is from England, and as a result, Andrew had become a big fan of Winston Churchill and found inspiration in a quote from the Prime Minister:

“My enemy was myself and I was not going to give up because I knew God had a plan for my life,” Andrew said.

While Andrew was going to school in the evening studying finance, his wife was pursuing a nursing degree. The two also worked full time, had two children, and moved into a new house where they now live in Wellington. Andrew recalls studying late into the night while holding a baby in one arm and a book in the other. “I learned what sacrifice and true grit were,“ he said of a journey that lasted almost 10 years.

He graduated from Florida Atlantic University with a nearly perfect GPA and a bachelor’s degree in finance and accounting and then went on to Kansas State University where he earned a master’s degree in Personal Financial Planning and a Certification in Financial Therapy. “This process taught me to never give up, to trust God. I learned that you only fail when you quit.”

In late 2018, Andrew joined Cary Stamp & Co and enjoys his work planning for new clients. His interest in the psychology behind finance taught him to ask a lot of questions and listen in order to determine best strategies.

Along with another advisor, Andrew also developed a presentation on financial literacy that has become a part of "Cary Stamp Cares," an initiative in which team members to give back to the community. Andrew says these sessions are both interesting and eye-opening for him, and he hopes his personal story is eye-opening for others, “I want my kids to know that their Dad never gave up despite what those around him said.” 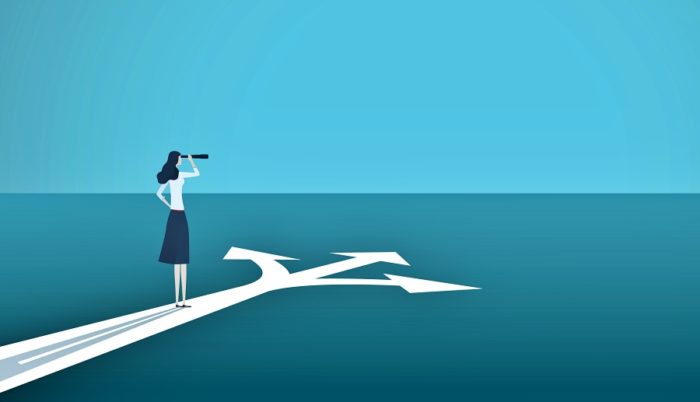 A Little-Known Strategy for Maximizing Your Pension

This Pension Maximization Strategy is Worth Considering for a Possible Best Pension Payout with Highest Household Return, Over Time. For those approaching retirement who have pension plans, you will soon be faced with what can be a daunting decision that is usually irreversible. If your pension plan is like most plans, you will be given… 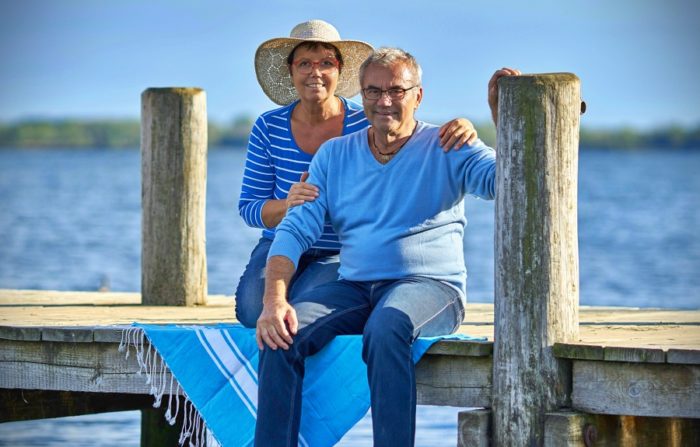 A Case Study in Receiving the Maximum Social Security Benefits

John and Jane Smith, married in their late 60s, approached us for advice on how to receive the maximum social security benefits. Jane had gone through the process of claiming Social Security six months prior to contacting us at her “full retirement age” of 67. Husband John was still working, and they wanted our advice… 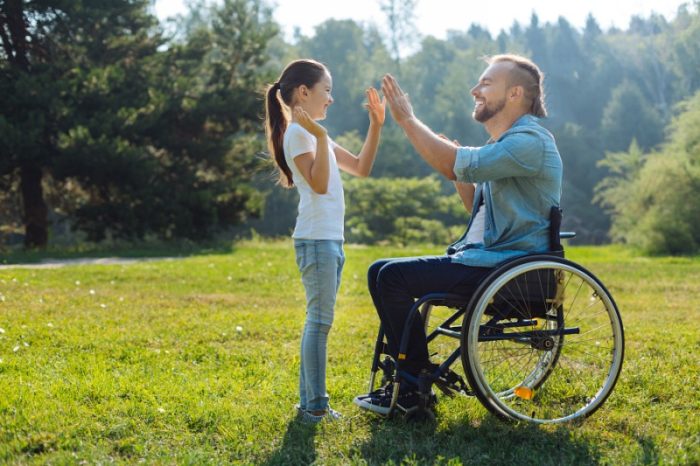 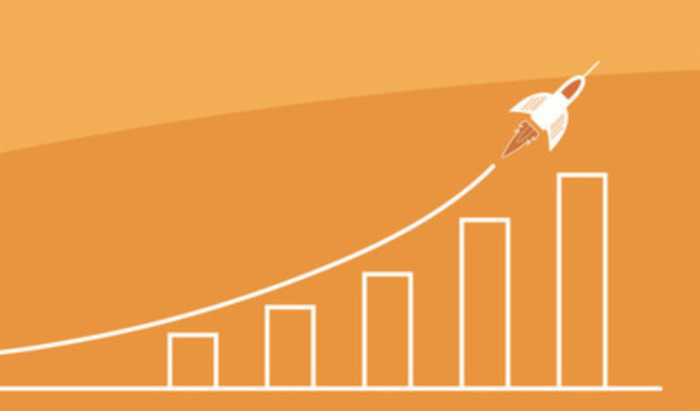 The Case for Roth IRA Conversions 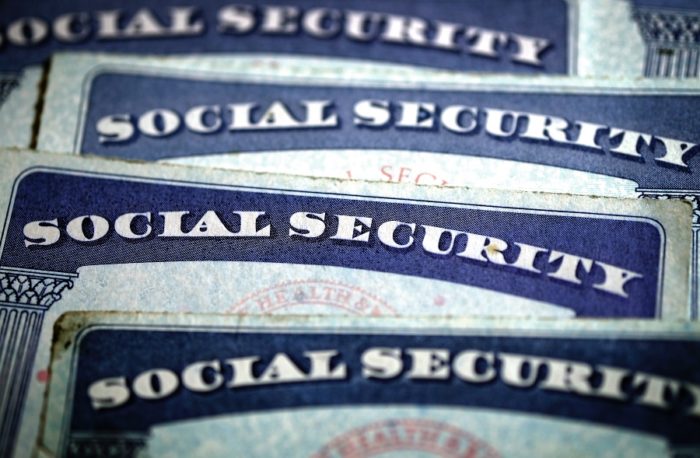 First, Let’s Look at How Social Security Benefits Work. Before we move on to my tips for maximizing Social Security benefits, here’s a quick primer on how the system works. To become eligible for benefits, you need to earn what’s referred to as 40 “credits.” A credit is essentially each quarter per year worked, so… 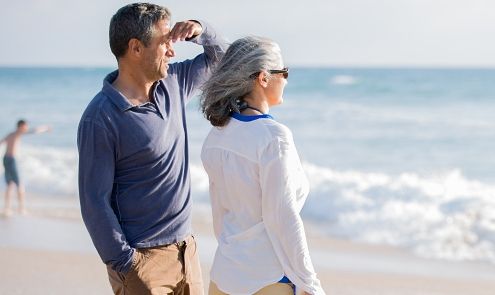 How Much Do You Need to Retire?

One of the most frequent questions we hear from clients is, “How much do we need to save for retirement?” While this question seems straightforward, knowing the right asset level for your needs can be challenging and requires a process. Most financial advisors use one of several methods to determine retirement goals for clients. To…

How can we help?

Dive straight into the feedback!Login below and you can start commenting using your own user instantly