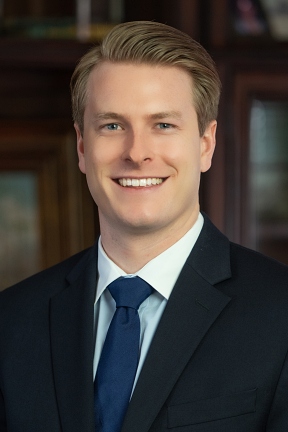 “A big lesson I learned from sports is the amount of effort it takes to achieve excellence. Now I’m applying that in my profession.” Jack Schanne hasn’t missed an opportunity to learn some valuable lessons in his 24 years of life, and now he’s taking full advantage of the chance to absorb everything he can at the side of Cary Stamp. “Cary is not only my boss, but he is the number one mentor in my life,” he said.

Jack was born and raised in Delaware as the second oldest of six children. “Having a big family can get hectic, but it’s fun, and we are all best friends,” Jack said. He spent much of his childhood playing sports with basketball as the main focus all the way through high school and one year in college. In addition, his father’s passion for golf rubbed off on Jack. “Before I could walk, I probably had a golf club in my hand,” he said.

Jack began his college career at Wheeling Jesuit University in Wheeling, WV where he played basketball and studied nuclear medicine with plans to become a radiologist. However, his interest shifted when his math and science classes led to finance. That’s when Jack decided it was time to change schools. “I wanted to leave Wheeling and find a great business school.” So sophomore year, he transferred to Jack Welch College of Business at Sacred Heart University in Fairfield, CT where he double majored in finance and economics.

Senior year, Jack’s passions came together on the golf course where his father introduced him to his friend, Cary Stamp. Jack wasted little time in sharing with Cary that he wanted to learn about investments, and by his last semester of college, Jack was working for Cary while completing his final courses.

Two days after graduation, Jack flew to Florida to work out of the Tequesta office. “Our team in Florida did a tremendous job teaching me critical skills and lessons necessary to help serve our clients,” he said, emphasizing the benefits of joining meetings where he watched closely how Cary interacted with others.

Aside from working with Cary’s clients, Jack is developing his own clientele, has particular expertise in life insurance, and is currently working towards becoming a fully certified financial planner.

Last summer, Jack moved back to Connecticut to be near family and his girlfriend, while working out of the Cary Stamp & Co. office in Fairfield County. He has also created a new networking group in the area, The Stamford Social Club, modeled on The Jupiter Social Club.

Sports remain a big part of Jack’s life, and while he still plays basketball for fun, he also enjoys the high intensity of squash and the thrill of trying to win a tennis match against a friend who played the sport competitively. “I still enjoy a friendly competition.” 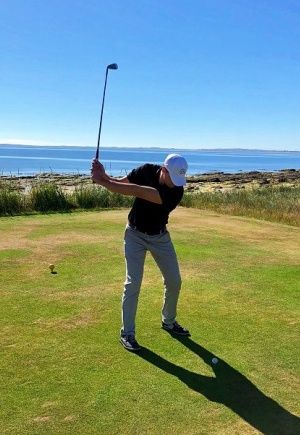 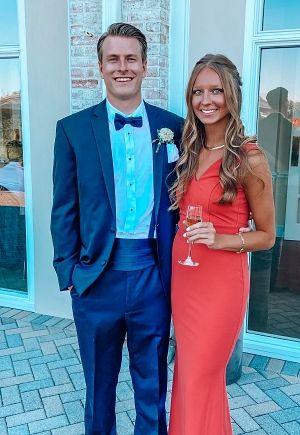 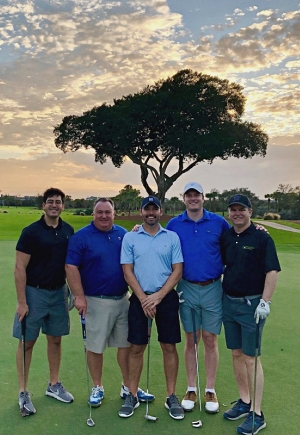 The "Back Door" Roth IRA