Matt Mellusi, MSFP brings high aspirations to his financial analyst role at Cary Stamp and Co. “I want to learn as much as I can as an analyst and eventually serve as a trusted advisor to clients,” he said.

That determination is what brought Matt to our team of principled wealth advisors. A graduate of Liberty University in Lynchburg, VA with a master’s degree in finance and concentration in financial planning, Matt first pursued opportunities in his hometown of Jupiter, Florida, “I’m grateful that doors opened, and I’ve found the right place with Cary’s team,” he explained.

It was Matt’s musical pursuits that led to his discovery of financial planning as a career. He originally intended to become a music supervisor for movies and television, which requires proficiency in financial matters and negotiation. While immersed in learning about financial planning, he realized how much he would enjoy the combination of solving financial problems for people, while building advisor-client relationships that benefit others. The fast-paced lifestyle of New York City or Los Angeles ultimately didn't suit Matt, and his love for Palm Beach County led him back home. In the end, Hollywood’s loss was Cary Stamp & Co’s gain.

While he’s professionally focused on finance, Matt expresses his talent and deep passion for music. He exhibited an inclination for it as a baby when he earned the nickname The Maestro because every time music played, he couldn't help but swing his arms and bounce up and down. At age four, he started playing piano, and by fifth grade he found himself at the microphone when his teacher heard him sing and discovered his gifted voice. From there, it was on to art schools, music lessons, guitar playing, and music and lyric writing. He earned a bachelor’s degree of music in songwriting, also from Liberty University, where he landed the lead role in an adaptation of the musical, Amazing Grace. Since then, he has partnered with other musicians and produced his own EP called Goodbye Virginia, an ode to his experience of living there.

Matt describes his music as indie pop and indie folk. When offered the opportunity to take his talent on the road, Matt decided the touring lifestyle didn't work for him, however he performs at local restaurants a few times a month and continues to write, release, and record music. In addition, he hopes to partner with his musically-inclined colleagues at Cary Stamp & Co.

Matt is also the Worship Director at Tequesta’s First Baptist Church where he grew up. He schedules the music, plays guitar, and sings with his fellow musicians there on Sunday mornings. “I love being a part of the worship team and really enjoy the community aspect. We all lean in on one another.”

Matt and his wife live in Jupiter, Florida. The two had planned a big wedding in June 2020, but COVID-19 forced them to shrink their plans, and they were married in a coffee shop in Wilmington, N.C. with close friends and family at their side. 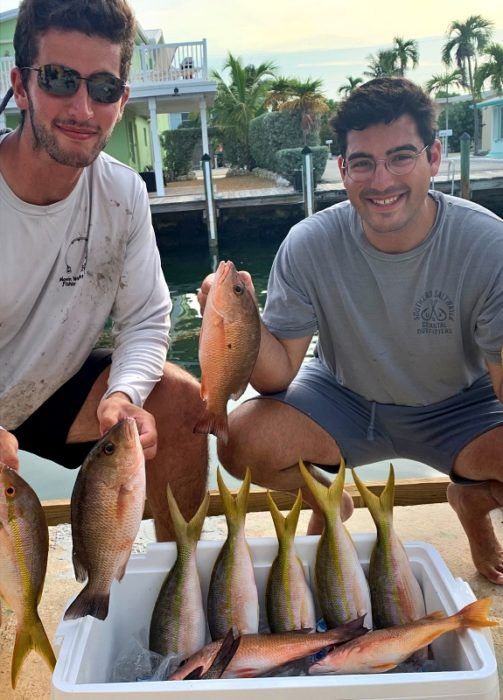 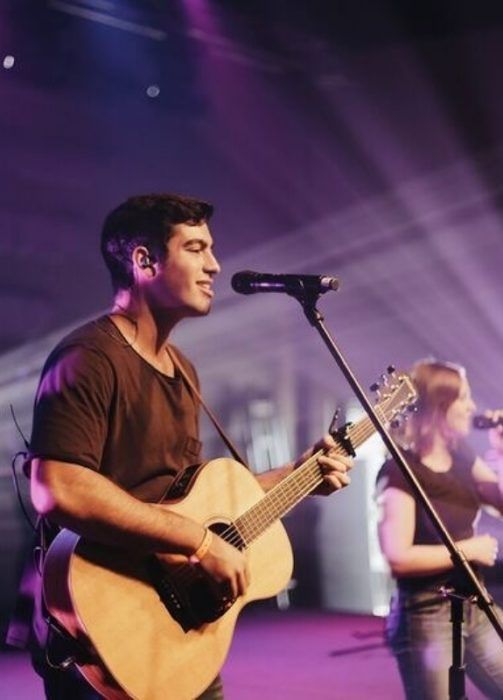 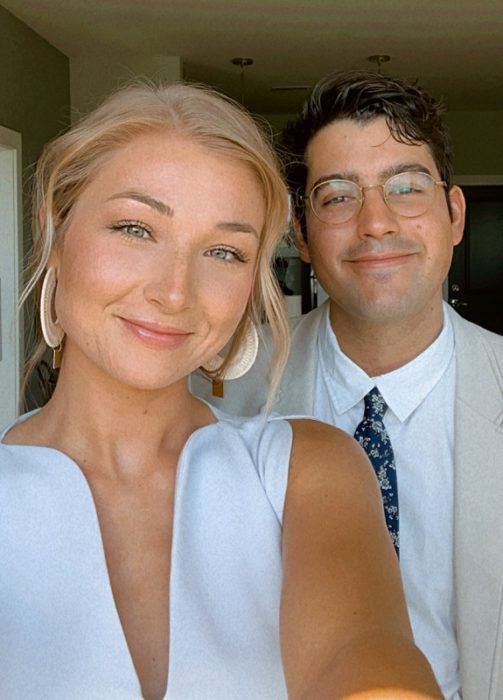 “I truly enjoy the combination of solving financial problems for people, while building advisor-client relationships that benefit others so greatly.”