Born in West Palm Beach, FL and raised in Fort Worth, TX, Patrick Thompson’s life has been all about the importance of family, the grounding nature of the Christian faith, and the duty to do the right thing for those around you, personally and professionally.

“My Dad had the unusual dual career path of being an architect and an ordained minister. A common theme in our house was the golden rule of treating others the way you want to be treated, no matter the situation.” Church was always a home away from home for his family and it ultimately led to the birth of his own family when he met his wife Cindy, a Bahamian citizen, in a singles church group after he had returned to West Palm Beach. “Cindy grew up in Nassau, and has family in the beautiful small town of Spanish Wells on the island of Eleuthera. Fortunately for me, she attended Palm Beach Atlantic University and decided to stay in West Palm Beach and later to become a member of my church.”

20 years later, Patrick and Cindy have two high-school-age daughters, Kayla and Kara, who thrive academically and play competitive volleyball throughout the U.S. “Right now, our life is one continuous volleyball tournament, but we are absolutely loving and cherishing this family time together, watching our daughters find challenge and fulfillment playing a sport at a high level.”

Approaching his 5th Anniversary as chief operating officer of Cary Stamp & Co, Patrick is the leader and glue in our Florida headquarters. A man of many responsibilities, he manages daily logistical operations while also serving as the omnipresent client service director,

Patrick had a successful banking career prior to joining forces with Cary. During his time with First Citizens Bank, he was ranked second out of more than 90 financial sales managers for performance and results. The vision of being a key figure in an entrepreneurial firm that makes a difference in people’s lives attracted him to Cary Stamp & Co. “My goal is to build and sustain a team that is thoroughly dedicated to serving clients to the best of our ability—treating them as we would want to be treated. When clients need us, they know that we’ll communicate well, solve problems, and follow through on exactly what we say we’ll do.”

Active in the community, Patrick volunteers regularly with a handful of civic and nonprofit organizations. For more than 20 years, he and his family have helped fight hunger as volunteers in the Feed the Hungry program of Palm Beach County and the Palm Beach Food Bank.

“I’m the person at Cary Stamp & Co who clients can reach at all times. I want to know everything that’s happening to ensure that we’re following through on every detail. I’m happiest when I’m serving others.” 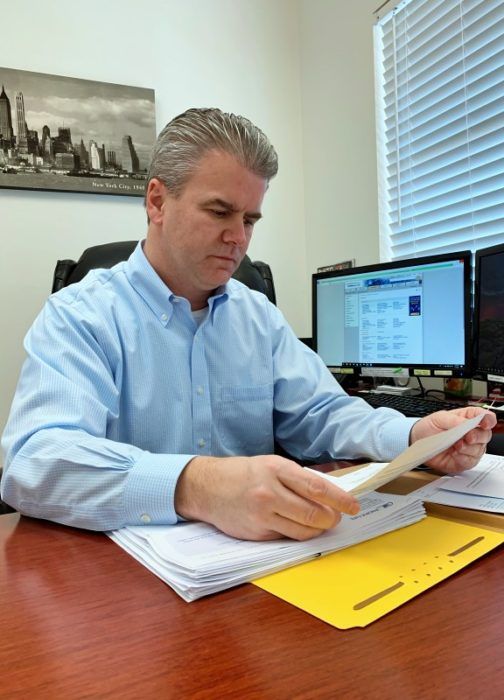 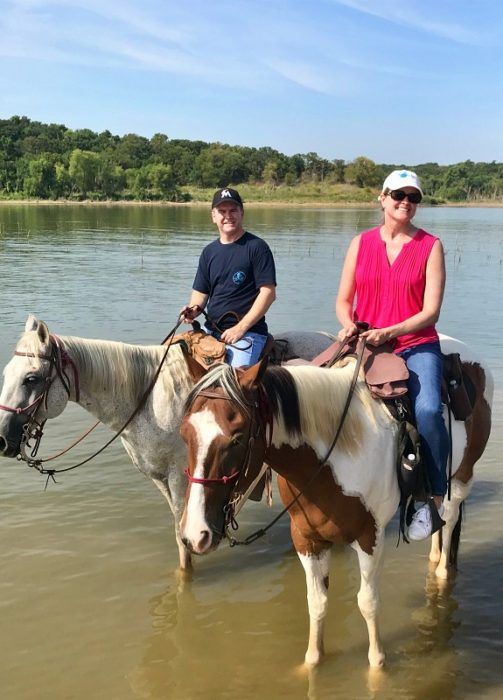 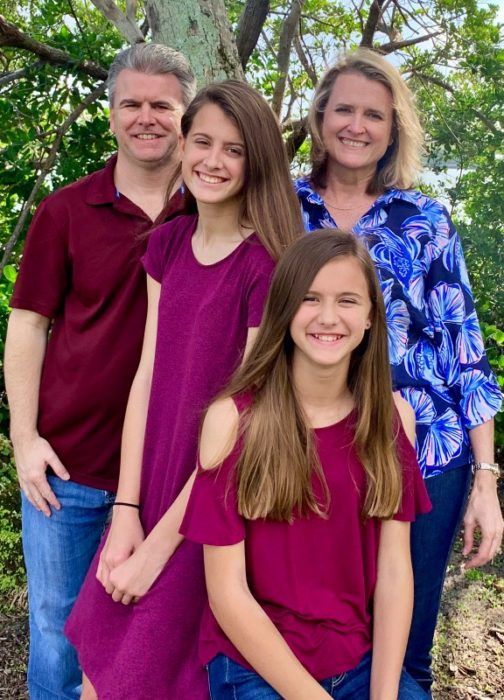